Party walls, a breeze, or a legal nightmare? Sarah has been advising the F+A team and their Clients on a number of complex party wall matters, with the best outcome sought for our Clients.

Recently Sarah has provided advice for our Clients with respects to retaining wall structures in gardens and for extensions built on boundaries. Sarah has been a great asset providing timely advice and managing Client expectations. A key aspect of designing for disabled persons is often to maximise space as much as possible, so working within the parameters of the Party Wall Act is important for both Client and neighbouring properties.

If you’re concerned your party wall might go down the latter path, early consultancy advice is essential.

What is a party wall?

The main types of party wall are:

It can also apply to a separating floor in a block of flats – party structure.

Often, it’s quite simple to spot a shared party structure, such as a wall between two terrace properties, but equally it can be difficult to spot shared boundaries!

Party Wall etc Act 1996 provides a procedure to follow and permits owners to carry out certain specific works, whilst at the same time protecting the interests of anyone else who may be affected by that work.

It is designed to avoid or minimise disputes by making sure property owners notify adjoining owners in advance of certain proposed works and provides a mechanism for resolving disputes and enabling works to proceed.

It also requires that, where the adjoining owner does not ‘agree’ in writing to the works, a surveyor, or surveyors, will determine the time and way in which those works are carried out.

An ‘Owner’ includes the person or body:

There may, therefore, be more than one owning interest (Freehold and/or Leasehold Owners), which could affect the number of notices required.

In a nutshell ‘the Act’ covers?

Notices and Awards shall cease to have effect if the work to which they relate have not begun within 12 months.

If a Building Owner carries out work without serving the Notice required, or before an agreement or award is made, they may face an injunction to stop work or even be sued for damages.

It is again worth reiterating that the Act is one of enablement, and not there to prevent works from taking place, its’ purpose is to end disputes at every stage.

How long does this process take?

The Party Wall Award usually takes four to six weeks, in rare cases, where there are serious disagreements on technical and legal points the process can last six months or more.

Generally, the building owner who started the work pays for all expenses of work and reasonable costs incurred by all parties as a result. This will include the surveyor’s fees for both Building Owner and Adjoining Owner.

What JNP Group can do for you? 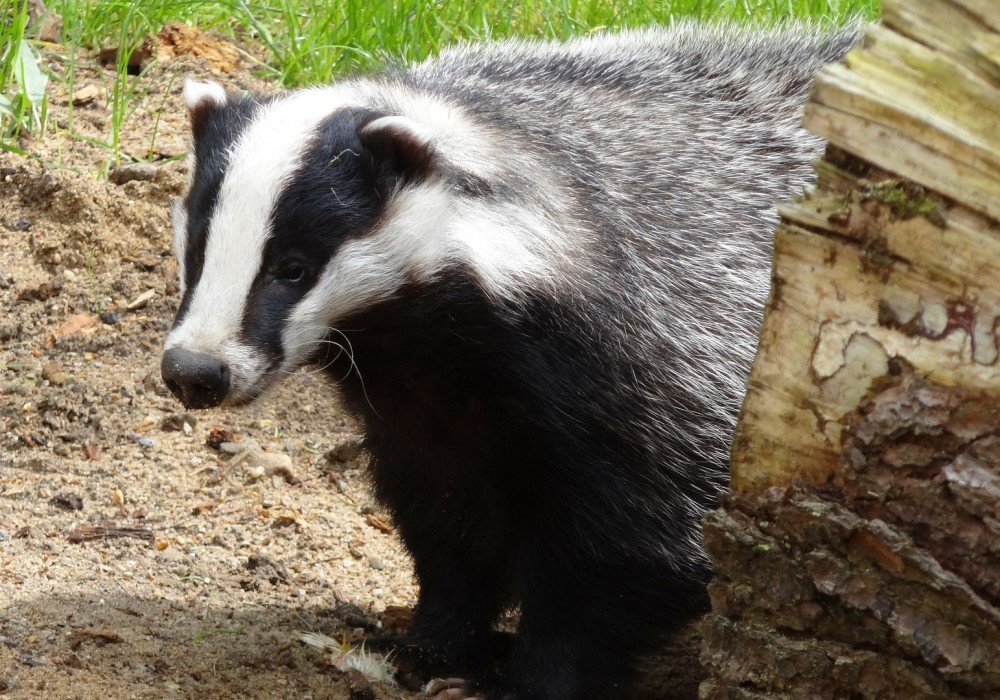 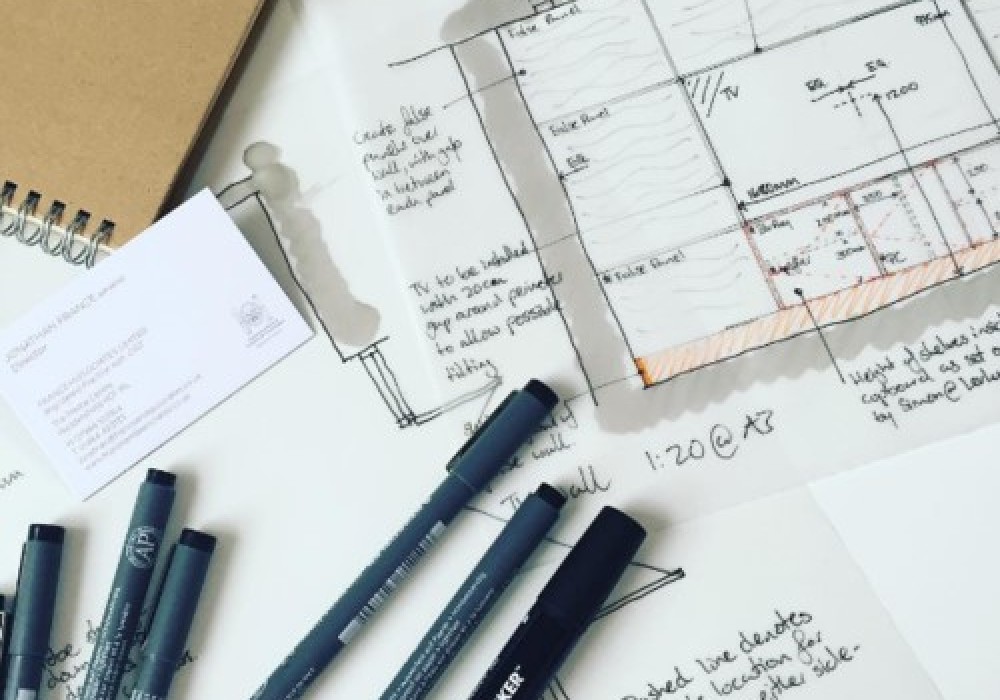