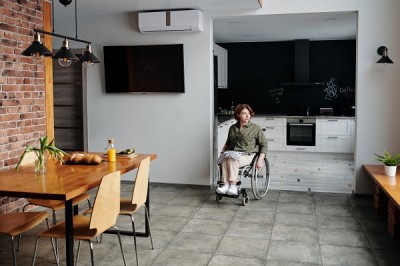 The fact sheet shows how many homes in England currently meet the four main criteria that determine what makes a home accessible for most people, including wheelchair users.

The four main criteria are:

• Level access to the main entrance
• a flush threshold
• sufficiently wide doorways and circulation space
• a toilet at entrance level.

In this short article, we look at some of the key findings in the fact sheet. We also consider the importance of building homes in the future that are more accessible or can be adapted should they need to be.

Currently, there are 13.9 million people in the UK living with a disability*, however in 2018 there were only 2.3 million homes in England with at least one adaptation, and at present, only 9% of homes in England provide the four basic accessibility criteria (an improvement from only 5% of homes in 2009).

There is a serious worry that this lack of accessible housing, will be leaving many people without a home that allows them to live an independent life. Limited suitable housing also leaves those who have been discharged from hospital following an illness or accident with nowhere suitable to live, that can accommodate their needs.

This is becoming a more frequent problem, with many people becoming ‘bed blockers’ in hospitals, as councils struggle to find social housing that is accessible.

What the factsheet does highlight, is that although the number of homes with adaptations is on the rise, there is still an urgent need for more housing, and the lack of adaptable homes could lead to a housing crisis, not seen since 1919.

The Government has responded to the situation, by promising to deliver 300,000 new homes per year. Currently around 247,000 new homes are built each year, which although is below the government target, but still a huge increase from a low of 130,000 homes in 2012-13.

And although it is promising that new homes are being built, the accessibility and adaptability of these news homes should be fundamental if they are to meet the housing needs of the UK’s diverse population.

One of the main issues when designing or adapting a home to accommodate a person living with a disability, is the space available. Over the years, there has been a vast change in the average size of the UK home, with bedrooms decreasing from 15.3m² in the 1930’s to 13.4m² (Which.co.uk, 2018) and living rooms increasing from 16m² to 17.1m² and kitchens 12.3m² to 13.4m². In particular, the new builds in the UK today are small, with the average house size now below the average house in the 1930’s.

These ‘shoebox homes’, which are amongst the smallest new builds in Western Europe, have been widely criticised and a report by the Royal Institute of British Architects, RIBA in 2011 found that the design and space struggled to accommodate family life.

With the smaller scale of a new build, there is less capability to adapt them and make them accessible. By increasing housing provision and setting a target of 300,000 new homes per year is addressing one problem, it is however creating another, by compounding present day issues with supplying homes, that are poorly thought, lacking in flexibility and placed on stamp sized plots that do not offer any potential to extend. Many new dwellings designers and developers meet “access” targets through “tick box” solutions and do not focus on the inclusivity of a home as a whole.

It is vital that we work towards building new homes that are suitable, not only for those living with a disability, but also an ageing population.

As the number of people living with a disability increases, there is a critical need for homes that enable people to live independently, as the impact of not having an accessible home can have a profound impact on physical and mental wellbeing, family life and career opportunities.

Photo by Marcus Aurelius from Pexels 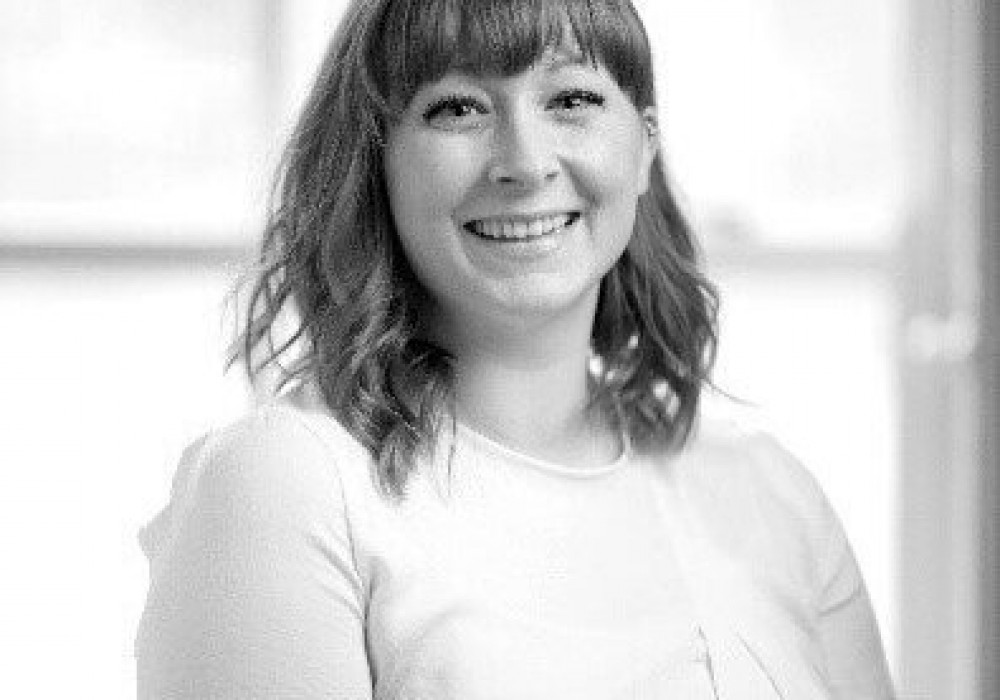