France + Associates are an award-winning design team who specialise in inclusive design.

Our expert team provide architectural solutions for people with life changing injuries, enabling them through design. We offer substantial practical experience and specialist knowledge of designing homes for people living with a disability.

We act as expert witnesses, assessing the suitability of property for those with a disability, and provide accommodation reports for litigation purposes.

By working collaboratively with clients and their advisors, we deliver creative and logical solutions to the built environment.

Learn more about us + Adapting and extending a family home for a young client, who lives with cerebral palsy. View Project + 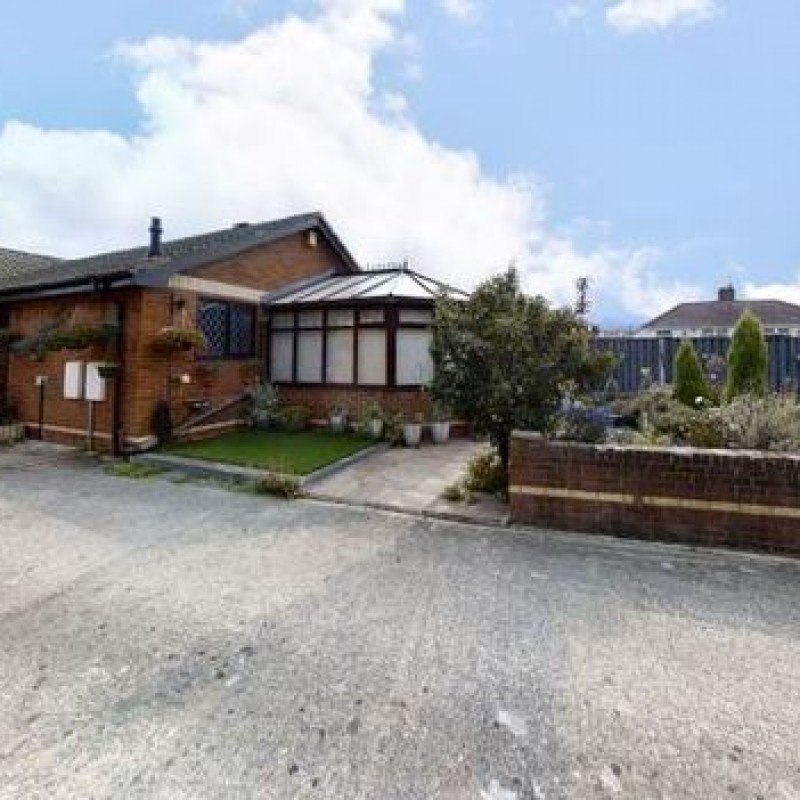 Finding and adapting a home for a client who suffered a spinal cord injury in a road traffic accident. View Project + 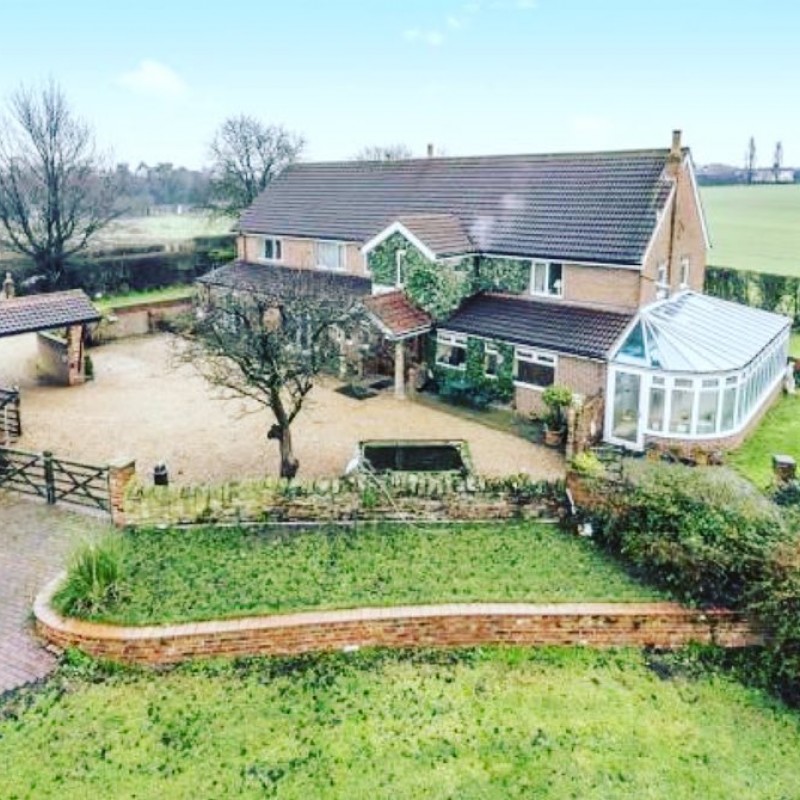 Adapting + extending a home for a child who sustained injuries as a result of clinical negligence. View Project +

Adapting a home for a child who suffered a brain injury at birth and as a result, lives with cerebral palsy. View Project + 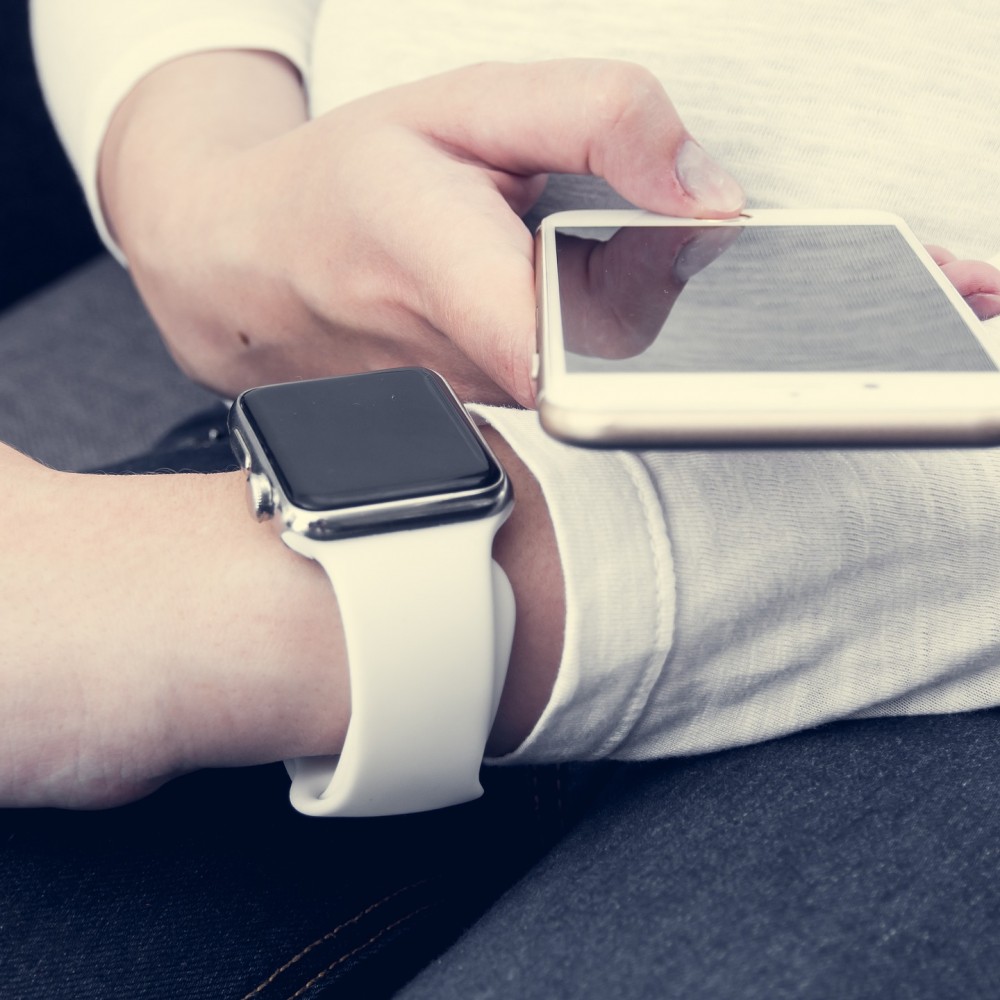 Enabling independence and rehabilitation through the use of assistive technology. “France+Associates adapted an existing property for our daughter Bex, who has dreamed of having her own home since she was 14. Due to the enormity of the project, we have felt so lucky to have the entire process managed by Jonathan - from talking through ideas and plans to the final build, he has been a huge support every step of the way. Jonathan and the team at France+Associates held our hand throughout, and we were even allocated Amy as a dedicated point of contact who got to know our family really well. During this time, we have built an incredible working relationship with her which has been invaluable, particularly her knowledge and understanding of the specialist equipment that was needed in the home. As a 26-year old woman, Bex has her own style and it was important to her that her home was accessible, but in a non-clinical way, and that is exactly what France+Associates have achieved. The house is a tasteful home that anyone would be proud to live in. Bex was a major part of the whole process. Everyone appreciated Bex’s input and were sensitive to her needs. Because of the lockdown, Bex was not attending college so was around more than expected, which meant she was able to be fully involved. Bex’s 24/7 care team were also a big part of the process, and we all felt that their contribution was invaluable. They are an incredible team, and the house will be their home and workplace, so its nice to know that they are provided for too!” Angie McCormack
Mother of our Client