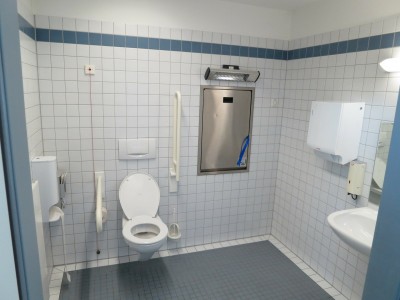 In May last year, we discussed The Ministry of Housing, Communities & Local Government consultation for “Changing Places” to be made mandatory in all new public buildings.

The article can be viewed here.

What is the Changing Places Campaign?

The Changing Places Consortium launched its campaign in 2006 on behalf of the ¼ of a million people in the UK who are unable to use standard accessible toilets. In order to use a toilet safely and comfortably, people living with a disability need to be able to access a ‘Changing Places’, which have more space and the right equipment, including a height adjustable changing bench and a hoist.

In response to this, the Government intends to: 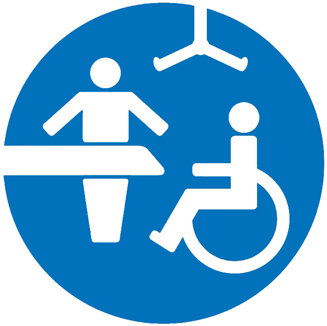 On the Changing Places Awareness Day 2020, the campaign was given a boost, with two developments announced by the Government. These are that large accessible toilets for those living with a disability - ‘Changing Places toilets’ are now mandatory in new, large public buildings in England.

Under this new legislation, shopping centres, supermarkets, sports and arts venues will be required to include at least one Changing Place, with the facilities including specialist equipment such as hoists, changing benches and space for carers.

It has been estimated that Changing Places toilets will be added to more than 150 new buildings a year, with a £30 million fund announced to support the plan.

The second announcement is that a fund of £1.27m will be made available to install Changing Places toilets at 37 motorway service stations across England.

We are delighted with the latest developments that have been announced in response to the Changing Places Campaign. Improvements such as these are life changing and fundamental in supporting a person’s right to live as independent a life as possible.

It is vital that those living with a disability no longer face inequalities. 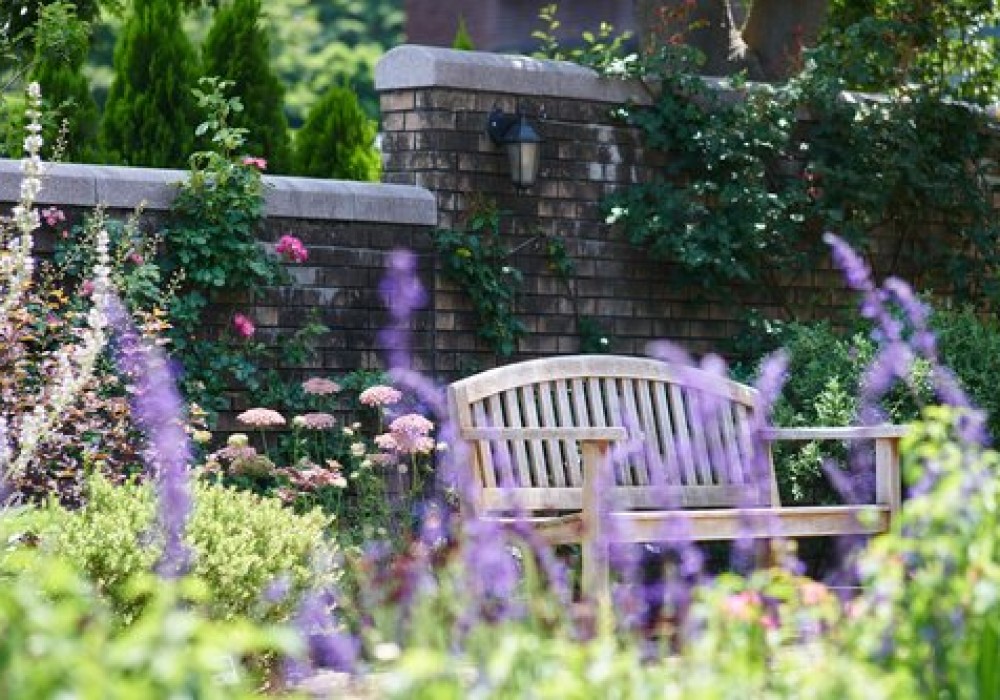