Consultation on amendments to the Architects Act 1997.

On the 4th November 2020, The Ministry of Housing, Communities and Local Government (MHCLG) launched a consultation on proposed amendments to the Architects Act 1997.

These amendments will ensure the highest professional standards within the sector and will enable international architects to practise in the UK.

The Architects Act 1997 is an Act of Parliament that consolidates the originating and amending Acts relating to the registration of architects.

The act came into force in 1997 and consolidated the Architects (Registration) Act 1931 and the changes enacted in Part III of the Housing Grants, Construction and Regeneration Act 1996.

The act was amended in 2011 to recognise European qualifications, which allowed those from Europe and Switzerland to register as architects in the UK.

In January 2019, a revised version of the Architects Act 1997 came into force in preparation for the UK leaving the EU (Brexit).

Housing Minister, Rt Hon Christopher Pincher said, “These necessary changes will have a two-fold effect. First, they will ensure we continue to attract the best architects from around the world…Second, and more importantly, they will make sure the people who design the homes we live in and building we work in are always guided by the highest safety standards.”

The consultation follows the draft Building Safety Bill, which takes forward the government’s commitment to fundamental reform of the building safety system. This Bill will signal a new era of accountability, making it clear where the responsibility for managing safety risk lies throughout the design, construction, and occupation of buildings, and to ensure that people will be, and will feel, safer in their homes.

The Independent Review of Building Regulations and Fire Safety was started in the days following the Grenfell Tower fire on 14th June 2017 which claimed 72 lives. The tragedy exposed serious failings across the whole system of building and managing high-rise homes.

Recognition of international the UK qualifications

On the 31st January 2020, the UK formally withdrew from the European Union and as with many other professions, the Government is now revising the regulatory processes around the recognition of international qualifications as part of the Professional Qualifications Bill, for the purposes of registration as an architect in the UK.

Earlier this week, the government responded to the consultation and confirmed plans to amend the Architects Act 1997.

Legislation will include a new recognition system to acknowledge architecture qualifications from around the world. This will be implemented as part of the Professional Qualifications Bill and will ensure the UK remains a leading global destination to practise architecture. The professions regulator, the Architects Registration Board (ARB) will also allow architects with certain international qualifications to join their UK register, enabling them to continue working in the UK.

The ARB will also be given new powers under the Building Safety Bill, to monitor how Architects manage their continued professional development (CPD) and encourage them to maintain and develop their competence. Architects will also be provided with further recourse to contest a decision made by the ARB.

The government’s response to the consultation can be viewed in full here.

*The term ‘Architect’ is protected by the Architects Act 1997. Only qualified professionals, registered with the ARB can offer their services as architects. Section 20 of the Architects Act states that ‘A person shall not practice or carry on business under any name style or titles contacting the word architect unless he is a person registered under the Act’.

France + Associates are a forward thinking and enthusiastic registered architectural practice based in Huddersfield. We provide an all-encompassing architectural service, taking projects from inception to completion.

Photo by Thirdman from Pexels 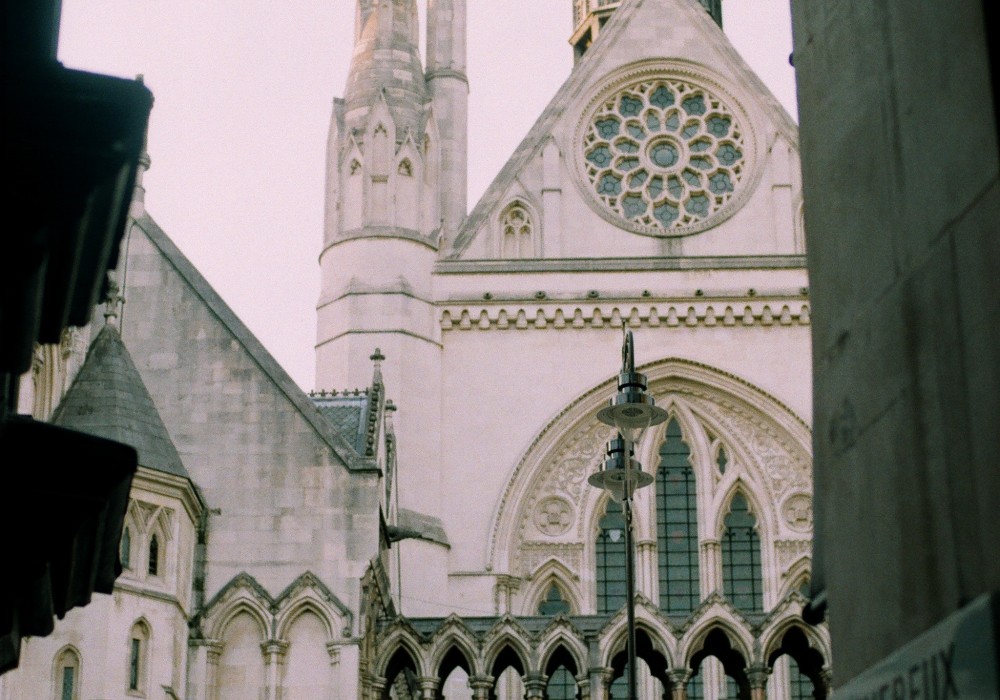 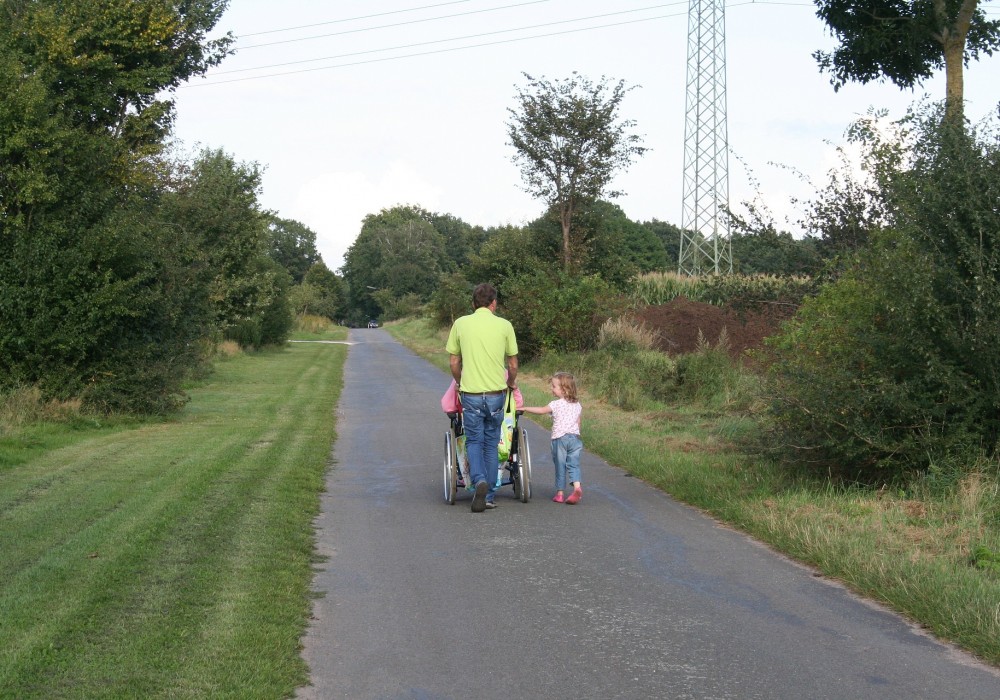 Adapting a home for the whole family View Article +