The Heat and Buildings Strategy is a significant upcoming strategy from the Department for Business, Energy, and Industrial Strategy, which is working with stakeholders to save carbon and transform the way people in the UK power their lives and heat their homes.

The strategy will support the government’s commitment to achieving net zero gas emissions by 2050 and is expected to set out several ways to cut carbon emissions from heat.

At the recent ‘Climate Crisis Challenge Spotlight event, hosted by Property Week, Lord Callanan, minister for climate change and corporate responsibility, gave some hard data on what becoming greener meant for real estate. He said net zero would mean “decarbonising around 30 million buildings in the UK”, referring to it as “a monumental body of work”.

The main aim is to enable and incentivise both home and business owners to choose low carbon alternatives, and is expected to include:

Heat Pumps are not ‘new’ technology, they have in fact been in use since 1845, just not widely in the UK. Nordic countries have long embraced this technology, with Sweden having by far the highest penetration of heat pumps per capita in the world.

Heat pumps, which can save up to 80% of carbon emissions, were included in the Prime Ministers Ten Point Plan to make UK’s homes greener, warmer and more energy efficient, with the government pledging to install 600,000 heat pumps every year by 2028 and looking at how best to incentivise homeowners to embrace this technology.

You can read our previous article, ‘Building Net Zero Homes of the Future’ for more information on heat pumps.

A recent study by Possible and Scene suggested that gas boilers emit twice as much CO2 as all power stations, which further highlights the urgent need for low carbon alternatives.

The government had previously announced that gas boilers would be banned in new homes by 2025. In order to reach net zero, the government are expected to also ban gas boilers in existing homes, with households having to switch to greener technologies when replacing their heating systems.

As we previously discussed, around 1.5 million families are expected to see their energy bills rise after Ofgem increased their price cap by 12% ( you can read our article on energy prices, and some steps that can be taken to decarbonise heating here).

In a bid to incentivise the home and business owners to abandon gas boilers electricity bills are expected to be slashed.

By reducing carbon emissions, the UK can expect to hit its net zero target whilst also improving air quality.

The heat and building strategy is currently in the “final stages”, and is expected to be published in the run up to the COP26 climate change conference in Glasgow between 31st October and 12th November 2021.

On the 18th October, and following months of delays, the Government finally unveiled it’s plans to significantly cut carbon emissions from the UK’s 30 million homes and workplaces, the heating of which contributes to almost a quarter of all UK emissions.

The heat and buildings strategy aims to provide clear direction of travels for the 2020’s, set out strategic decisions and demonstrate how the UK can plan to meet carbon targets and remain on track for net zero by 2050.

We previously predicted that heat pumps, gas boilers and heating bills were expected to be included in the bid to incentivise home and business owners to choose low carbon alternatives.

Below, we outline some of the key changes expected following the announcement.

As predicted, heat pumps are a major part of the strategy, with the government offering grants of £5,000 to assist with the upfront purchase of a new heat pump as part of their £450m boiler scheme upgrade to help install-low carbon heating systems. The scheme will run for three years and is targeting 90,000 homes.

This has come under criticism, with many suggesting it does not go far enough in reaching the target of installing 600,000 heat pumps every year by 2028 and outprice many people unable to spare £5,00 to make the transition.

Low carbon buildings will mean better performing homes, reduced energy bills and healthier homes and will also establish the foundations of a pathway to Net Zero, to achieve this, we must improve the efficiency and flexibility of the buildings in the UK and developing supply chains and the technology needed to save carbon.

The strategy has set out the ambition to phase out instalments of new gas boilers from 2035. With future heating set to be a mixture of low-carbon technologies; electrification of heat, heat pumps, heat networks and even a switch to low-carbon hydrogen.

The strategy can be viewed in full here. 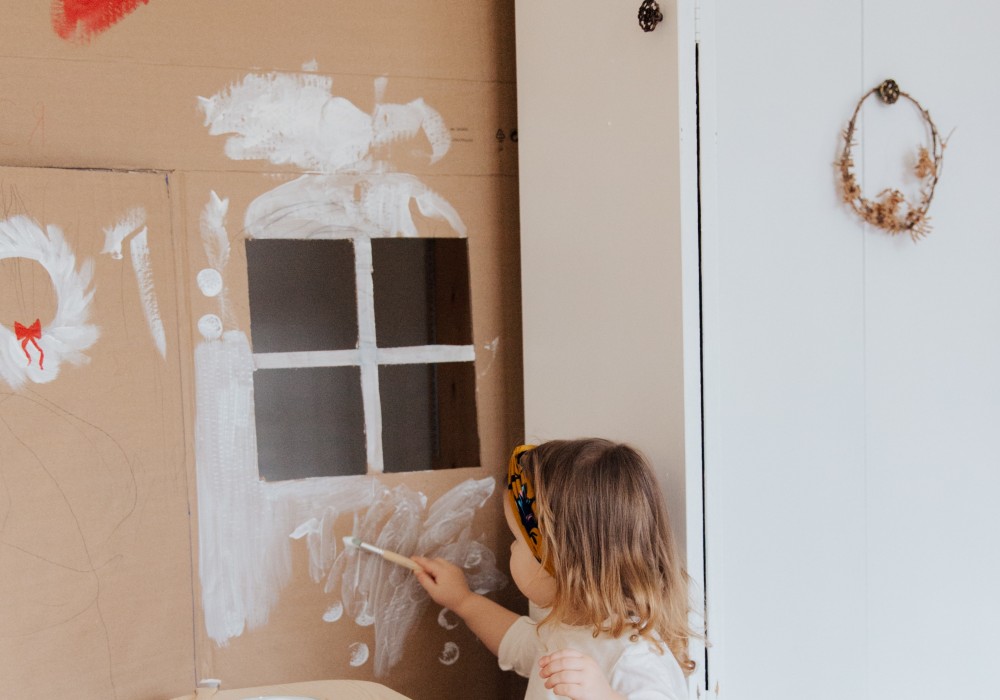