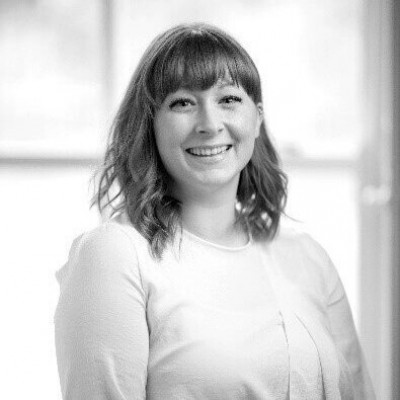 We speak to Architectural Technologist, Dannii Humphries about her career. 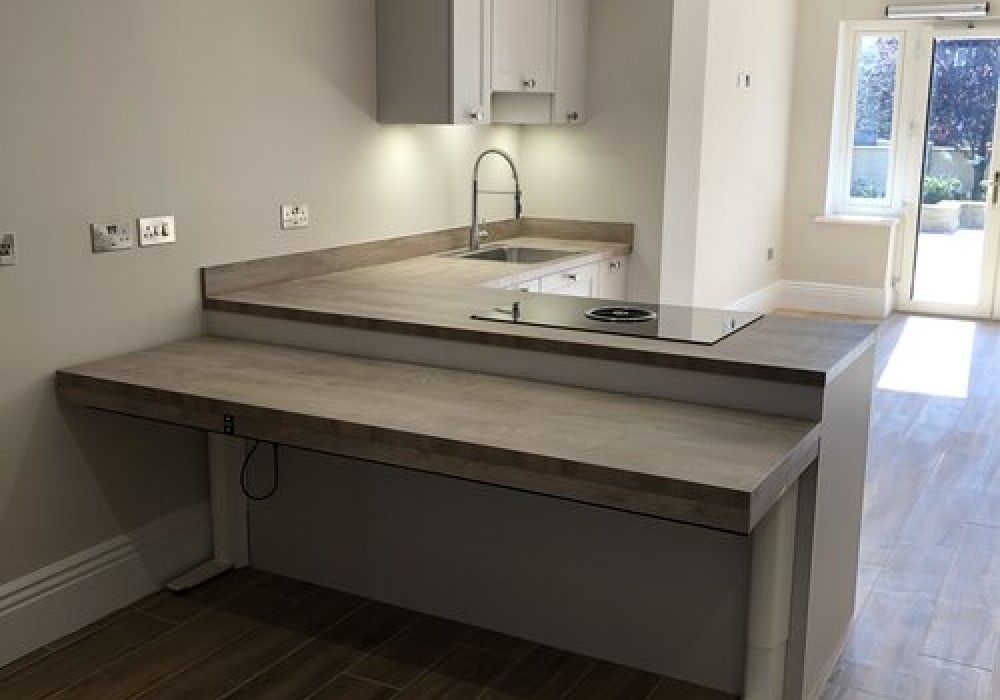 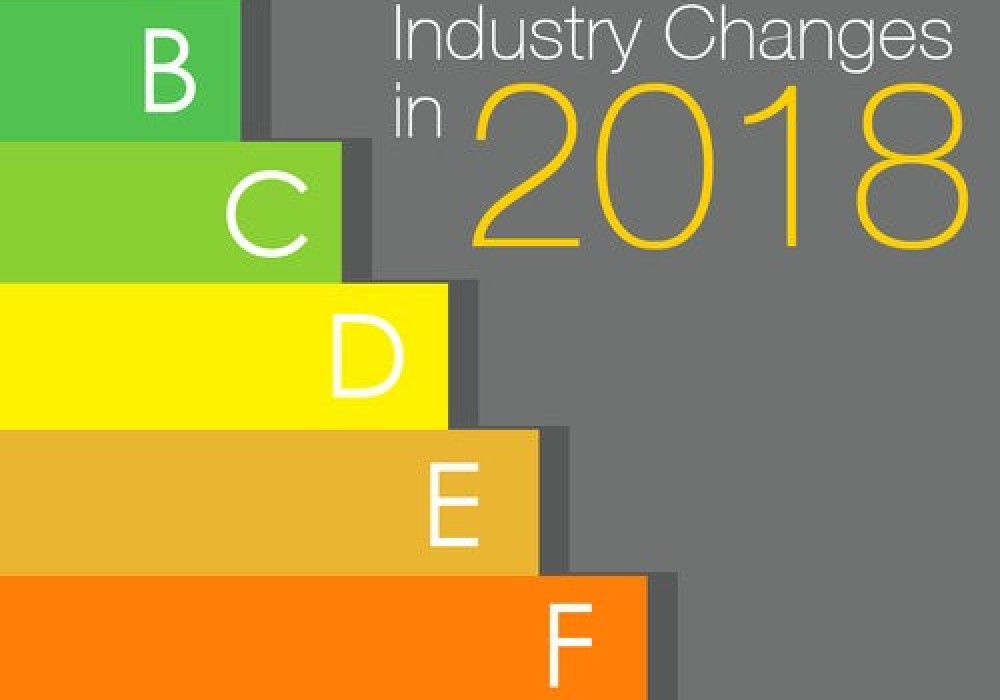