Taking inspiration from a local hero. 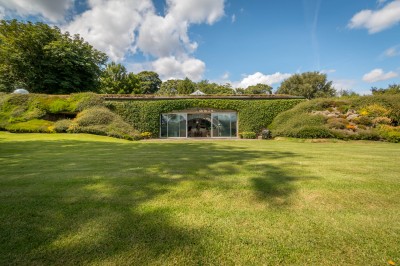 In this personal article, France + Associates Managing Director - Jonathan France talks about the impact that a local architect had on his career.

Last month I learnt of the sad news of the passing of a local hero of mine, Arthur Quarmby.

Arthur was a well-known Huddersfield Architect who attracted national attention with forward thinking homes. He designed and built the first “earth sheltered” house, “Underhill” in his hometown area of Holme Valley.

He was pioneering in many ways. At the time there were numerous myths and misconceptions around earth sheltered homes (also known as underground properties), but Arthur sought to investigate this for himself. He “designed out” potential issues making it a home for his family to enjoy for some 40 years. It was sold in 2016 and went on to achieve a protected Grade II listed status with Historic England in 2017.

As an architectural innovator, he sought to solve other issues such as those relating to the continued housing crisis. He made buildings more environmentally friendly, promoted the use of recyclable plastics in construction, emergency temporary homes and much more. Arthur was one of the earliest architects to consider energy efficiency in homes, Underhill is a testament to that.

It’s difficult to calculate the scale of his influence - having not met the man in person, I can only speak of my own experience of the impact on architectural design I’ve noticed since working in the industry over the past 17 years.

At the tender age of 15 years, I had what most that age dread – a parents evening (coupled with a careers evening). It was a guaranteed night to forget, so I thought. Once the worst was over, I was encouraged to chat with the various companies who kindly provided their valuable time to discuss career opportunities with soon-to-be-school-leavers, explain what their role was like and how best to seek the right qualifications to work within that field. One such discussion was with an architect from One17, the firm re-branded in the guise of the Arthur Quarmby Partnership. It was one of my earliest tastes of architecture.

It was also the first time I heard the name Arthur Quarmby. I learnt what an inspiration he was building up an incredible national reputation, and doing so from a small town near Leeds. I was struck by how highly his colleagues spoke of him and it was a lightning bolt moment on what was all set to be a typically dull parent’s evening.

Those I have spoken to since tell similar stories, describing him as a trail blazer, an inventor, a person that did not allow challenges to get in the way or to take no for an answer. A solution finder and a problem solver.

It’s no surprise if you look at Huddersfield alone, a significant number of practices stem from the Arthur Quarmby Partnership, where those who worked and trained at his firm went on to form their own successful businesses. In the past 12 months I’ve spoken to at least three Architects where they recall working with Arthur at 83 Fitzwilliam Street, where he was based for some 30 years. They describe their times fondly. It often comes into conversation since France + Associates are now based in the very same historic building – an architectural throwback. I like to think his influence is somehow embedded into the walls of our building.

Where Arthur Quarmby carved out a career in breaking the norms on building style, design and use of materials, France + Associates have set out their own specialism of pushing the rules on inclusivity in buildings. If only the building walls at 83 Fitzwilliam Street could talk! 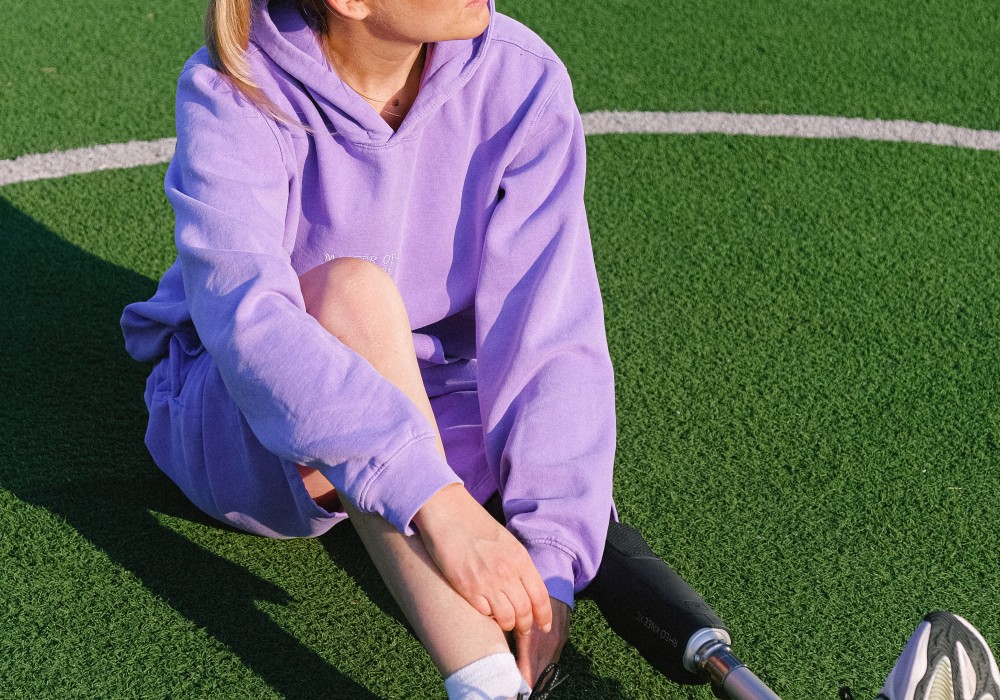 Adapting a home for an individual living with limb loss. View Article +