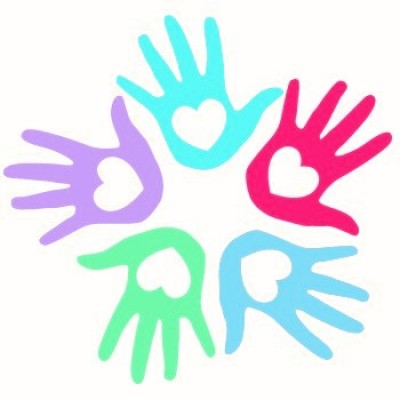 France and Associates often see first-hand the difficulties families face when they have a child with extra difficulties and disabilities and the challenges these young people endure. Yorkshire Children of Courage Awards was an opportunity for us to

Many of our current clients are young children who have sustained life changing injuries. France and Associates help them to reclaim their home which forms part of a process to increase independence and provide the foundations for improved private care.

France and Associates attended the well-known Yorkshire Children of Courage Awards on 13th October 2017. The event celebrates the youth of Yorkshire who put their all in and don’t expect anything in return. Whether this is living with a life changing illness or a sibling caring for their ill sibling and taking on so many more duties than they should have to at their age. France and Associates decided that it is important to celebrate the unrecognised youth around us, that’s why we decided to sponsor an Award. We chose the category The 13-18 Special Recognition Award, which was received by Finn Knaggs, 15, from Leeds who at just 7 months old contracted pneumococcal meningitis which resulted in profound sensorineural hearing loss, complex epilepsy and left-side hemiplegia. Despite his mother not been given much hope, Finn is now very active!

We were privileged to meet a former client, cheeky chappy Charlie Senior! Charlie of Huddersfield picked up the award Special recognition (0-12 years): Charlie has come such a long way from when we last saw him. Amazing to see his progress!

As the importance of supporting the courageous youth of Yorkshire is, there were many familiar faces in the crowd presenting awards on the night. Practical completion + handover of our site in Ashton in Makerfield. View Article +